2019: the Year of Indigenous Languages 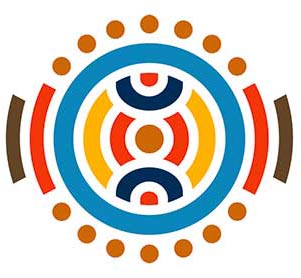 Indigenous languages matter for social, economic and political development, peaceful coexistence and reconciliation in our societies. Yet many of them are in danger of disappearing. It is for this reason that the United Nations declared 2019 the Year of Indigenous Languages in order to encourage urgent action to preserve, revitalize and promote them.

As part of our 2019 grantee cohort, the Sacred Fire Foundation is honored to support the following projects that revitalize Indigenous languages, celebrating the richness of diversity necessary for cultures to flourish.

The program “Da tu’un nakeen yoo, tekuda un da tu’un nka’on” (Rights live in all languages) led by Centro Profesional Indígena de Asesoría Defensa y Traducción Asociación Civil (CEPIADET A.C.) in Tu’un Savi, is a linguistic variation of the Mixtec language from the region of Santiago Nuyoo, Tlaxiaco in the Mexican state of Oaxaca, has two specific objectives: 1) To increase the population’s knowledge about linguistic rights and, in this way, ensure that the people who speak Tu’un Savi, can use their language inside and outside the community and in all public arenas, to prevent discrimination and exclusion of public services due to language; and, 2) To improve the teaching, learning and literacy processes of children and young people in their native language. 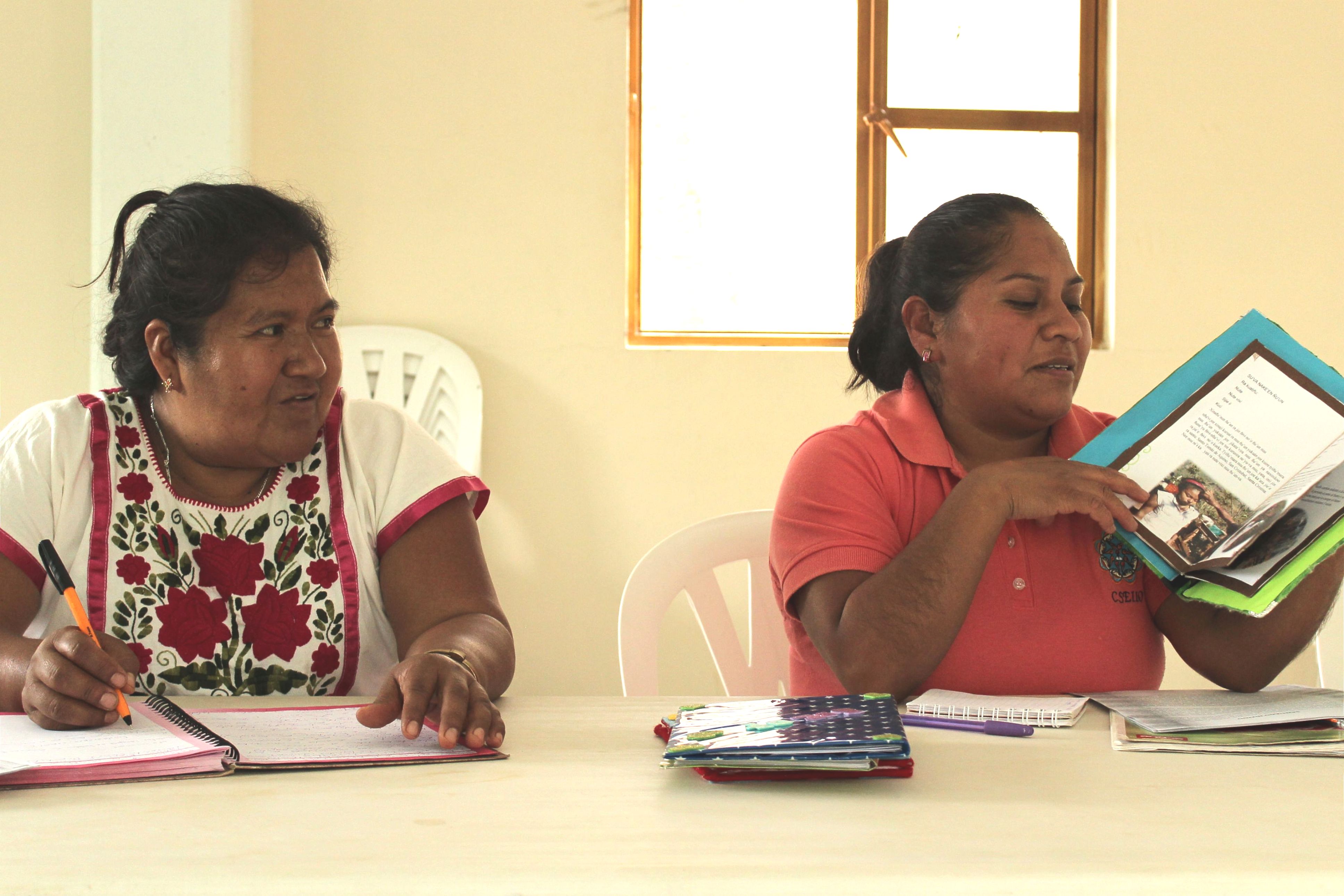 A group of “temachtique” or native-speakers or transmitters of the language participate with Chimalnahuatlahtole in the project “To nahua tlahtol”, the linguistic revitalization of Náhuatl variation from Cuentepec, in the state of Morelos in Mexico. The objective is the recovery, strengthening and normalization of the Náhuatl language in communities where the use of language is at high risk through a series of language learning sessions offered to children in two communities.

Despite being the second language spoken in the state of Morelos, Náhuatl is being displaced and at risk, according to UNESCO. The lack of institutional spaces for language development and factors linked to formal education and monoethnic ideology transmitted by the commercial media have caused Náhuatl to be socially viewed as a diminished language associated with the rural condition. The “To nahua tlahtol”,  project seeks to reverse this trend through the opening of community spaces to strengthen processes of re-appropriation of the language and place Náhuatl as a prestigious language for the next generations. 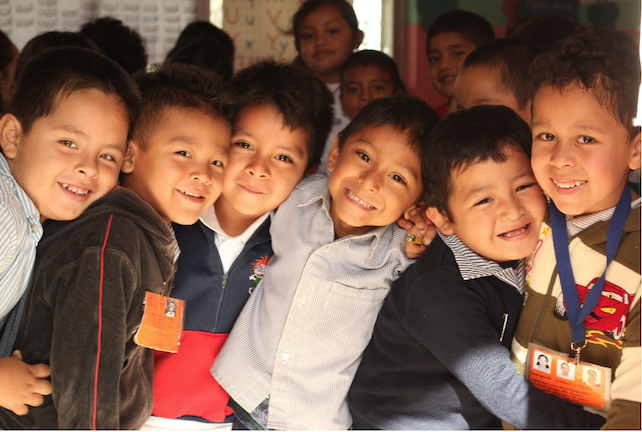 Comunidad Nativa Marankiari Bajo (live link)is working on the project “Revitalization of the Ashéninka language”, a linguistic family of Arawak. The Ashéninka linguistic variant of the Perené River in the Peruvian province of Chanchamayo is at high risk and endangered. In the community there are few families that still keep this variation alive, and only 2% of the children speak the Ashéninka language. The depositaries of ancestral knowledge and of this particular linguistic variant of Ashéninkas are only found in the wisdom of the Elders in the community. The project will help establish the basis for the work of revitalization, promote and transmit to future generations their history, ancestral knowledge and the language of Ashéninka. 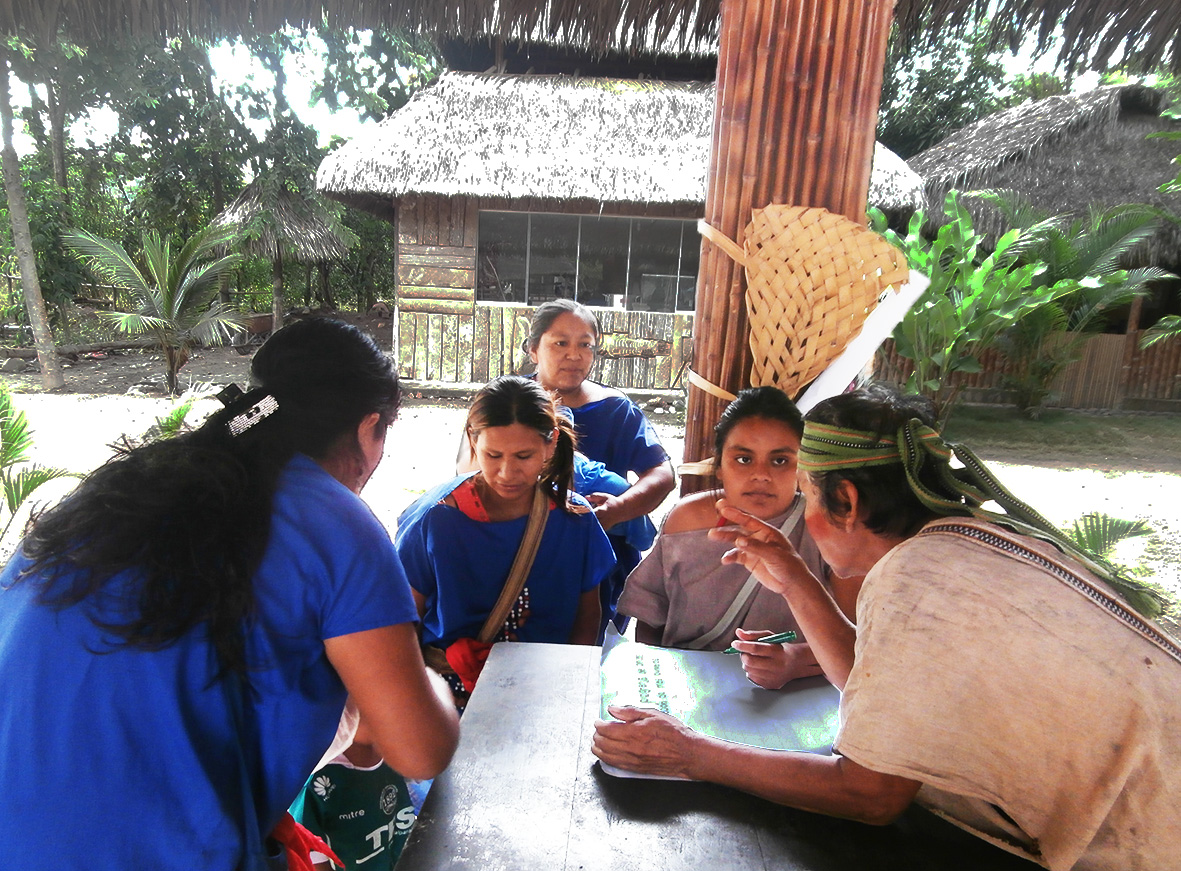 In the Indigenous community of Mezcala, Jaliscoin Mexico, a group of community members is responsible for community history workshops and are leading the project “Rescue of the Coca language” . The Coca language was practically lost with the Spanish conquest. This Indigenous population still preserves the communal territory, traditional government, traditional dances and above all the self-registration of belonging to an original people. The only thing left of the Coca language is around one hundred words, which are names of hills, animals, and objects in the community. The project intends to preserve collective memory by printing a vocabulary and to make a game using Coca words, to be able to implement it in the five primary schools that exist in the community. 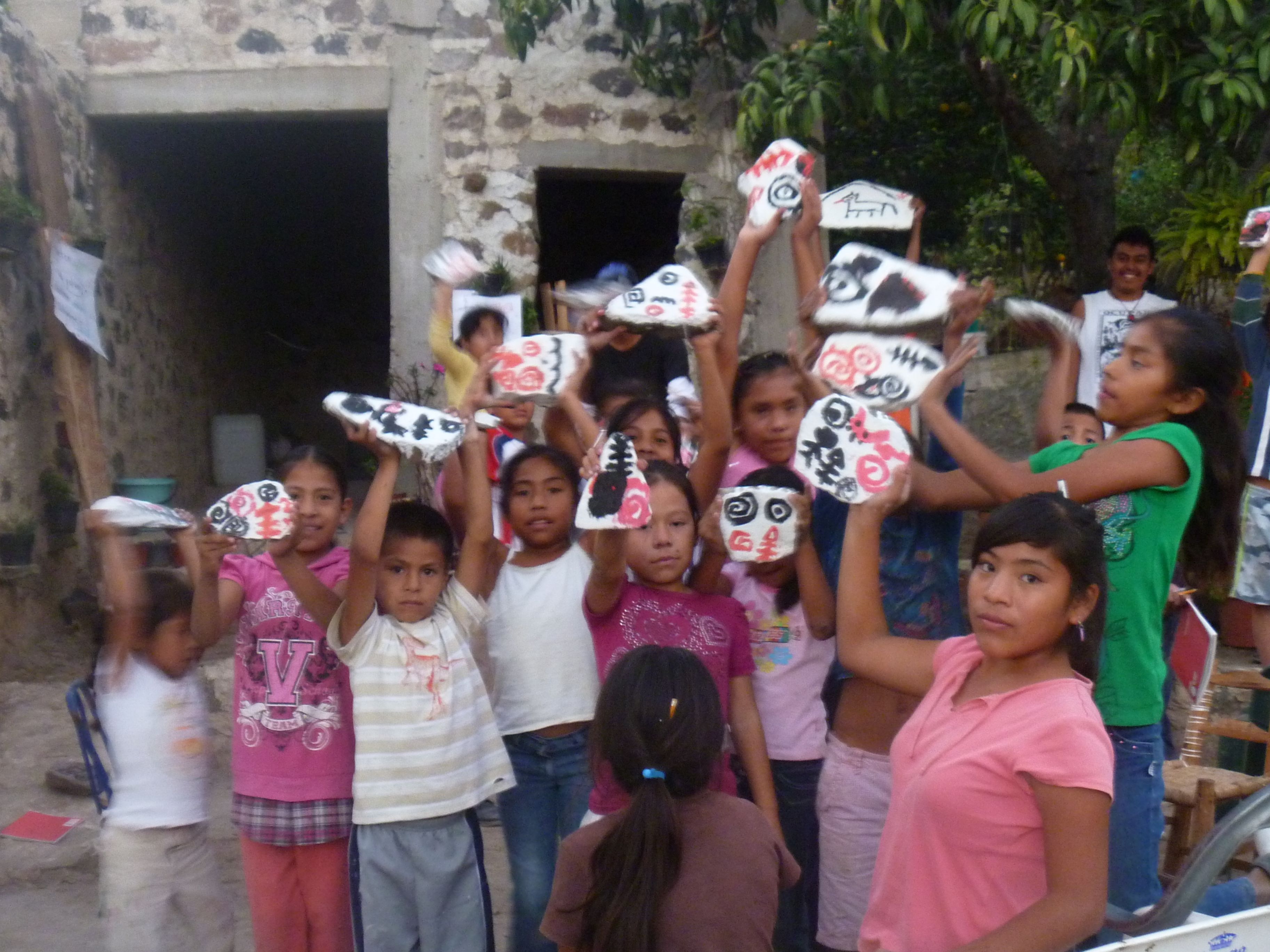 Although here we highlight some projects that are specifically directed toward language revitalization, we acknowledge the work of all our grantees understanding that Indigenous wisdom protection demands work on all fronts such as earth stewardship, continuance of ritual and ceremony, traditional food and healing practices, among others. This is the only way to preserve different modes of thinking, memory, customs and traditions, to contribute to peace building, reconciliation and sustainable development.

We have an active Facebook page, but like many organizations, it’s taking longer than expected to get through Facebook’s new application approval process.